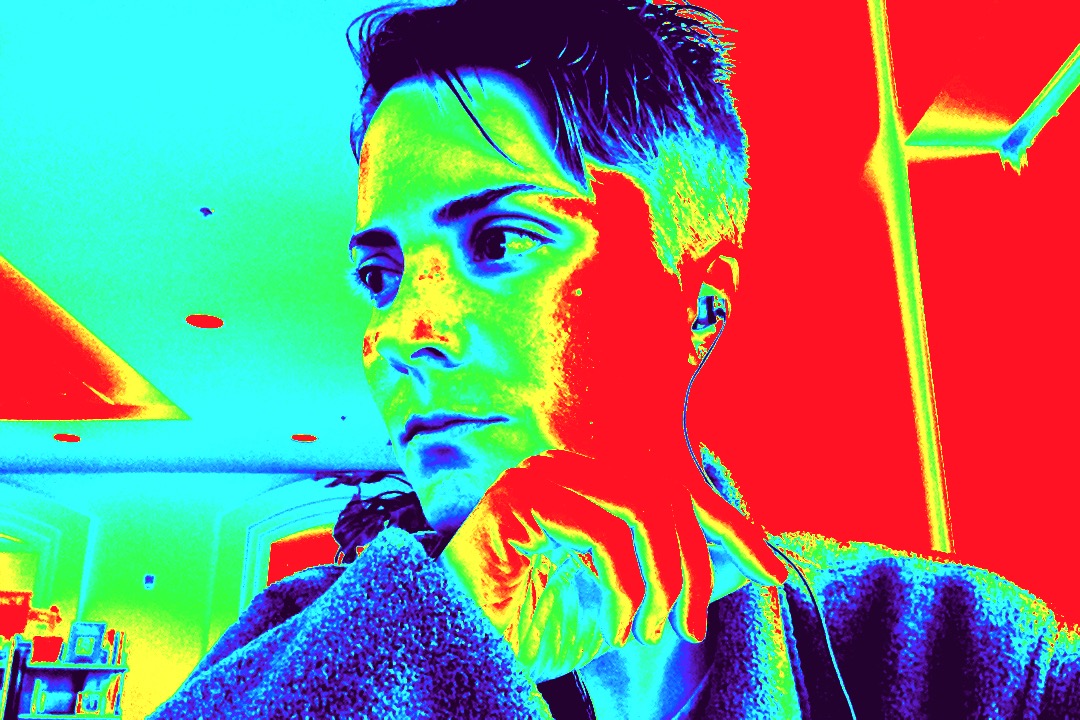 The campus library is closed until the new year, and it’s cramping my writing game. It’s cold here, 48 by my weather app, so I can’t work outside like I prefer. It seems like half the city is crammed inside the downtown library with me, and the crowd is really challenging my extreme need for lack of audible interruptions. People are sneezing, coughing, humming, and generally being too noticeable as far as I’m concerned. I don’t do well with noise. It’s a character flaw and I haven’t found a way to overcome it. I have in earbuds with massage music playing, but above the flutes and pianos is the din of human existence. One childish word to summarize it all— YUCK. Honestly, it sucks to be so sensitive to sounds. The click-clack of my own fingers on my keyboard is even irritating me today. I’ve fought that sensitivity my entire life but it’s definitely gotten worse with age. There aren’t enough white noise machines in the world to create the silent existence that I crave.

I hit a major milestone on my book last week, but I still have a long road to ride. I want to make it the best it can be, and I fear that there’s not enough time in the world to do so. Several of my friends who’re authors said they’d edit or completely rewrite every book they’ve ever written if given the chance. I’d like to avoid that feeling, but I’m pretty sure I’ll feel similarly to them one day— which is exciting, truly, because it means I’ll be a published book author rather than just a published writer/journalist. Deep breath, big smile, angsty sip of coffee.

I decided to forgo a word count goal today and just do open-ended work on my book. The walls closed in a little too much the other night when I was working on a difficult chapter, and in an effort to be less hard on myself, I’m going to attempt to go with the flow today. I like working in the library because the thousands of books remind me that whether it’s difficult or easy, writing is just a job. Do it, and I get my own book on a shelf. Don’t, and don’t. This is a pretty sweet gig.

Song in my head: Don’t Be Denied by Norah Jones