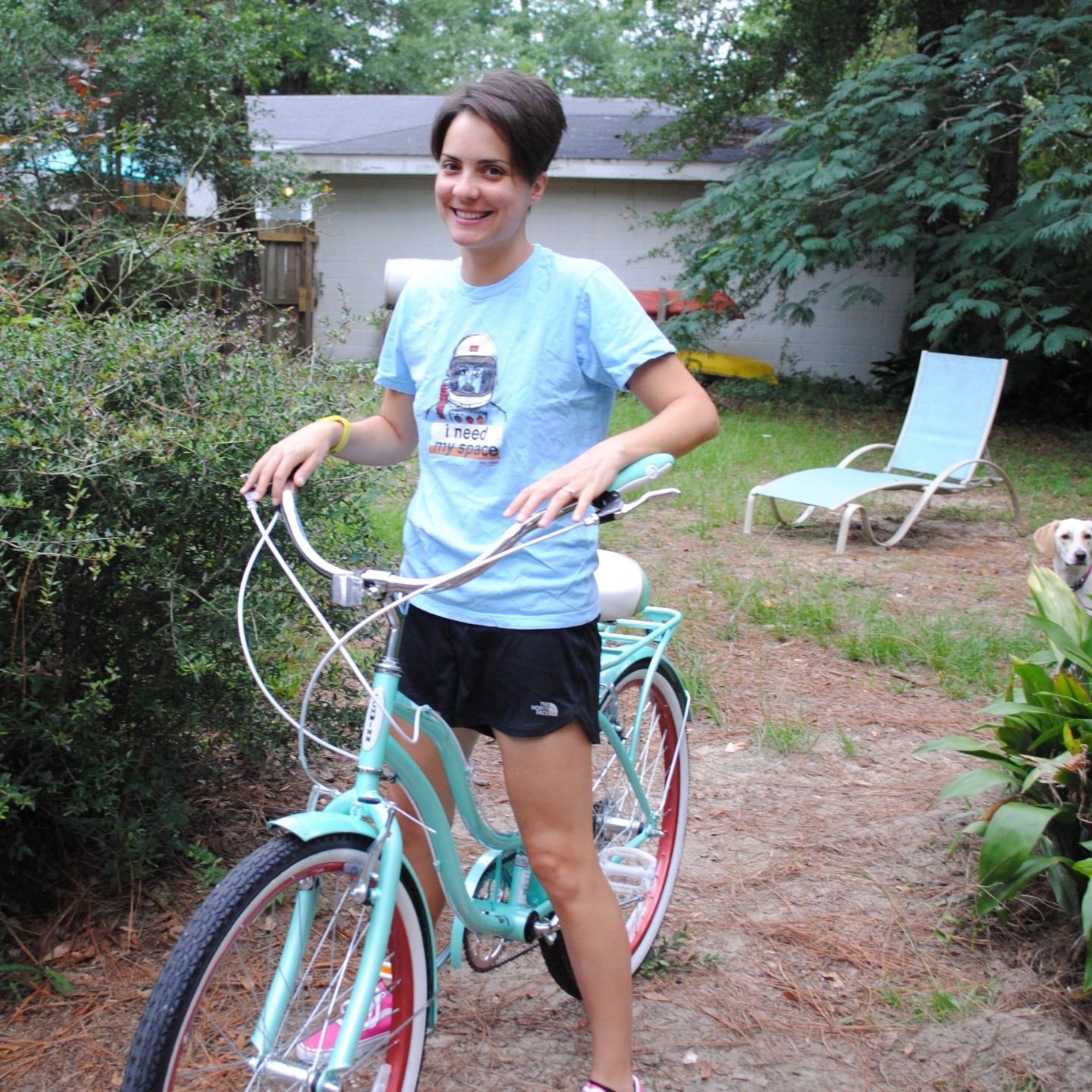 I was tech-savvy as a kid and teenager, and somewhat less so as a young adult. I don’t think I ever hit full-on incompetence, but I’m definitely not the computer geek I used to be, especially with regard to the seemingly endless app choices for social media. I had a Friendster account (when those were cool for like five minutes), a MySpace account that I fear might still be active in some alternate universe, and a Facebook account before it was common. Somewhere in the middle of all that, maybe because I was preoccupied by the good and bad things in my real life, my tech and social media life fell behind. I ran a few blogs, one of which was profitable (not riches-gathering, but profitable), but my social media usage and tech literacy dropped steadily over the years. Fast forward to my book contract and subsequent realization that my online presence isn’t awful, but it’s not stellar, either.

I joined Twitter after too many people that I respect told me I should, then joined Instagram this morning after similar piles of advice. It’s free marketing for your book and career, they said, and I appreciate that, but I also feel like I’ve come out from under a rock and need to learn the ins and outs of two very different and very public platforms. I got fed up with trying to understand Instagram today (I know, I sound like the most crotchety old fart ever but my hair isn’t even gray yet, and yes, I know some gray-haired people who can tap circles around me on social media). I walked outside and did some gardening in the sun despite it being 90 degrees in the shade. A few minutes of planting flowers in the yard-oven made learning new apps seem more appealing.

This whole book thing gets more real every day. The Authors Guild notified me this morning that I was accepted as a member, and in response to their email, I Tweeted them a thank-you, which felt kinda awesome and kinda stupid. I think the key to being a somewhat reluctant participant on social media is to not overthink it. I will try to act accordingly. Also, you can find me on Twitter and Instagram if you’re savvier than I, and I promise not to post every bit of minutia that crosses my brain. @victoriastopp on Twitter and victoria_stopp on Instagram.